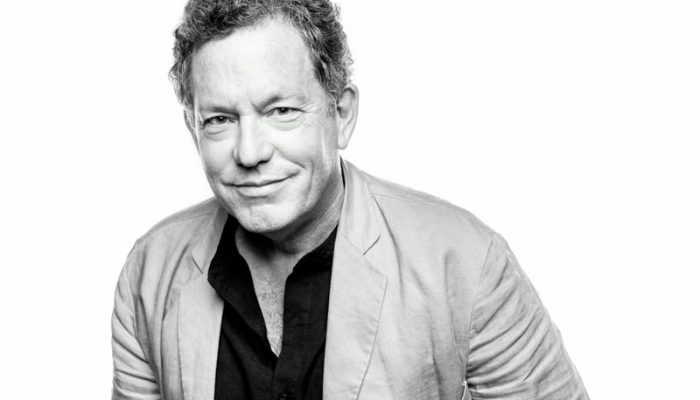 When British tenor Laurence Dale was invited by Nikolaus Harnoncourt, to make his Wiener Staatsoper début,  Marcel Prawy described him as “the best Tamino we have had since Wunderlich”.

He has since sung Die Zauberflöte throughout the world, and opened the bicentennial Mozart Year 1991 in Salzburg in the role of Tamino.

Dale came to international recognition in Paris 1981, creating the role of Don José in Peter Brook’s La Tragédie de Carmen, repeating the role in Zurich, Hamburg and New York. He went on to an international career regularly singing in Vienna, Berlin, Los Angeles, Munich Paris and throughout Europe. His repertoire stretched from Renaissance and Baroque with the world’s leading interpreters through the Romantic repertoire and contemporary.

As Artistic Director of the Opera Theatre of Metz and Artistic Director of the Evian Festival (taking over from Rostropovich in 2000) organizing and programming 13 seasons, creating and conducting the Evian Festival Orchestra in 2011. He has also conducted the Johannesburg Philharmonic, The Beijing Symphony, Philharmonie des Nationen, Sinfonia Varsovia and the Orchestre de l’Opéra National de Nancy.

Laurence Dale is a highly respected teacher and coach to numerous international singers. He has given Masterclasses in Paris, Marseilles, Bruxelles, Nantes, Johannesburg, New York and London in many musical genres.