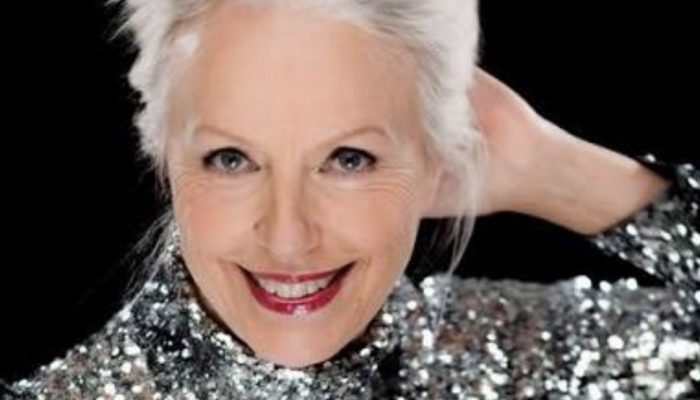 Internationally acclaimed Swedish mezzo-soprano Anne Sofie of Otter has long been considered one of the finest singers of her generation. A Grammy Award for Mahler's Des Knaben Wunderhorn, and a Diapason d., Is a Grammy Award (recording artist of the year) 'Or for a recording of Swedish songs with her long-time accompanist, Bengt Forsberg. Elvis Costello on the disc For the Stars and in October 2010 released her first recording on the Naïve label, Love Songs, a collaboration with renowned jazz pianist Brad Mehldau. Subsequent recordings for Naïve include So Many Things - a collaboration with trailblazing string quartet Douce France which received a Grammy Award for Best Classical Solo Vocal Album - Brooklyn Rider - and a double CD of mélodies and chansons.

Anne Sofie von Otter earned an international reputation as an outstanding Octavian (The Rosenkavalier) with performances at the Royal Opera House, Bavarian State Opera and Opéra national de Paris. She performed the role as part of a series of engagements with James Levine at The Metropolitan Opera, and thus with Carlos Kleiber in New York, Tokyo and at the Vienna State Opera (available on DVD). Idomeneo, La clemenza di Tito, Alceste and Orfeo ed Euridice under John Eliot Gardiner, Handel's Ariodante and Hercules under Marc Minkowski, Pelléas et Mélisande and Bernard Haitink and Ariadne on Naxos under Giuseppe Sinopoli.

Recent roles have included Cornelia (Giulio Cesare) at the Salzburg Festival with Cecilia Bartoli (available on DVD); Geneviève (Pelléas et Mélisande) under Philippe Jordan for Opéra National de Paris (available on DVD); Leocadia Begbick (mahogany) at the Royal Opera House Covent Garden and Countess Geschwitz at Christoph Marthaler's production of Lulu at Staatsoper Hamburg. She appeared as Jenny (The Threepenny Opera) at Theater an der Wien and as Waltraute at Festival d'Aix en Provence, German Opera Berlin and Vienna State Opera under Sir Simon Rattle, and she created the role of Leonore in the world premiere of Thomas Adès' The Exterminating Angel at the Salzburg Festival and at the Royal Opera House Covent Garden, conducted by the composer. In Helsinki in September 2017 she created the role of Charlotte Andergast in Höstsonaten / Autumn Sonata - story by cinema Ingmar Bergman and music of Sebastian Fagerlund, directed by Stéphane Braunschweig.

Anne Sofie von Otter has recently joined the Boston Symphony Orchestra, Washington's National Symphony Orchestra, Swedish Radio Symphony Orchestra, London Philharmonic Orchestra, and L'orchester Les Siècles with François-Xavier Roth , She performed Kindertotenlieder at Carnegie Hall with the Orchestra of the Metropolitan Opera and Esa-Pekka Salonen and she appeared with Jonas Kaufmann and the Berliner Philharmoniker, conducted by the late Claudio Abbado, for a televised performance of The Song of the Earth on the 100th anniversary of Mahler's death.