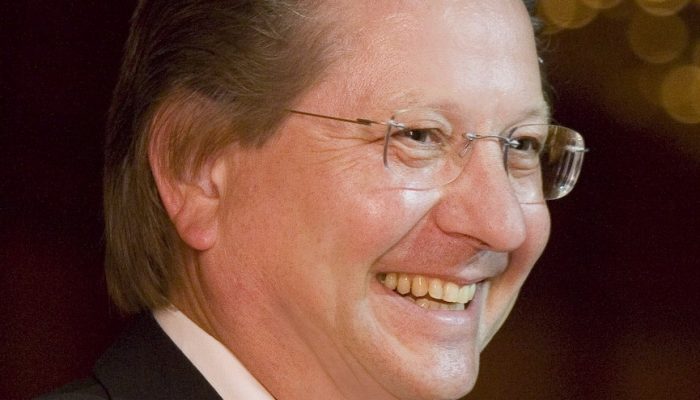 Benno Schollum (born in Klagenfurt) studied at the University of Music and Performing Arts Vienna, Voice (Dalberg), Lied and Oratorio (Roman Ortner u. Robert Schollum) and vocal pedagogy. Already in his last year of training, he received a lectureship in speech training at "his" vocal department, where he teaches until today.
Masterclasses in Austria, England and the USA as well as the book “German for Singers” published by Schirmer, New York, which meanwhile has become THE standard work at most American universities, round off his educational work.

His discography includes: "Wilhelm Busch in word and tone" (with Stephan Paryla and Russell Ryan); Schubert's “Winterreise” (Graham Johnson, piano), Tschaikovsky's “Iolanta” (Tchaikovsky Symphony Moscow, Vladimir Fedoseyev) and under the direction of Lord Yehudi Menuhin: Beethoven's Ninth Symphony, Schubert Masses, Handel's “Messiah” and Haydn's “Creation”. In June 2012 the complete recording of the opera "Wallenstein" by Jaromir Weinberger was made with the RSO Vienna under Cornelius Meister.