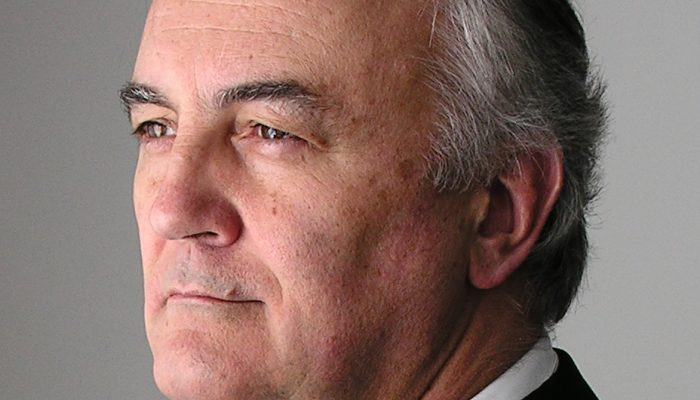 Born on 13.1. 1948 in Graz, first music lessons at the Expositur Oberschützen of the Grazer Musikhochschule (violin, trumpet). Subsequently violin studies at the University of Music and Performing Arts in Vienna with Prof. Franz Samohyl.

1971 commitment as a violinist with the WIENER SYMPHONIKERN
1975 change to the viola within the orchestra
1977 diploma examination for viola with distinction after studying with Prof. Siegfried Führlinger
1977 commitment to the orchestra of the WIENER STAATSOPER
1978 Vocalist of Violas (25 years)
1980 Member of the WIENER PHILHARMONIKER
1983 Professor at the Conservatory of the City of Vienna

1993 o. Univ.Prof. for viola at the University of Music and Performing Arts in Vienna From this work the majority of the offspring of important orchestras emerged, such as the Vienna Philharmonic, Vienna Symphony, RSO, NTO, Staatskapelle Dresden etc.

In addition to his work as a teacher and Vienna Philharmonic, member of the WIENER VIRTUOSEN (1989-1999).

Since 1999 member of the WIENER STREICHQUARTETTS With these ensembles numerous tours, television appearances and recordings

At the suggestion of important personalities in Viennese musical life, Ochsenhofer founded the "WIENER MOZARTISTEN" (2005), consisting of 13 members of the Vienna Philharmonic and their friends, as their CONDUCTOR. CD and TV productions are strong signs of life for this young ensemble.

Ochsenhofer made his debut as a guest conductor in 2008 at the “SOFIA MUSIC WEEKS” (VIDIN STATE PHILHARMONIC), the “YOUNG ISRAEL PHILHARMONIC ORCHESTRA” (Haydn No. 83 “Die Henne” and Tschaikovsky Symphony No. 5), TAIPEH SYMPHONY and projects of the OCHA ORCHESTRA Orchestra Academy Ossiach)