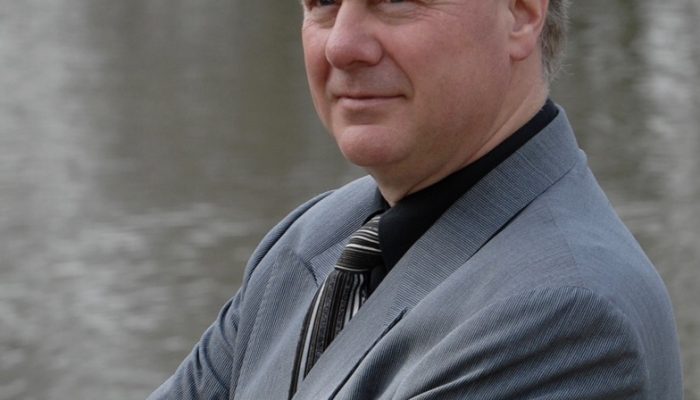 The baritone Olaf Bär began his musical education in his early youth when he joined the Dresdner Kreuzchor. From 1978 he studied at then at the College of Music Carl Maria von Weber in Dresden.

After his 1. Preis at the Walther Gruner Competition for German Song in London began his international career as a concert and lied singer. Lieder recitals and concerts have taken him to the music centers of Europe and America, Australia, New Zealand and Japan.

The Staatsoper Dresden has been associated with a guest contract for years. Guest appearances have taken him to the Covent Garden Opera House in London, the La Scala Theater, the Vienna State Opera, the Berlin State Opera, the opera houses in Paris, Amsterdam, Frankfurt, Zurich, Chicago, Rome, Naples and Turin, as well as to the Festival in Bayreuth. Salzburg, Aix-en-Provence, Japan and Glyndebourne, the Wiener Festwochen and the Ruhr Triennale.

Numerous recordings with EMI, Decca, Philips and others document his singing work.

1998 Olaf Bär was awarded the Schumann Prize of the city of Zwickau.

Since the year 2004 Olaf Bär has a professorship at the College of Music in Dresden and leads the song class.

Baritone Olaf Bär still resides in his home town of Dresden where he was for many years a principal member of the Semper Opera. Walther Grüner Lieder Competition, Olaf Bär song recordings, most of them with EMI.

Olaf Bear has appeared worldwide in recital and has made major tours of Australia, Israel, Japan and America. He made his Covent Garden recital debut in 1992 and was one of the most frequent guests at London's esteemed Wigmore Hall but also in most major chamber music halls all over the world.

Mahler's concert repertoire ranged from the baroque to the contemporary, including Mahler's Songs of a Wayfarer, Bach's St Matthew Passion, Britten's War Requiem, Brahms's Requiem and Haydn's Creation. The LSO / Tilson Thomas, the COE / Solti, RCO / Harnoncourt, La Scala / Muti, the RSNO / Runnicles, the NYPO / Masur, the Accademia di Santa Cecilia / Tate has been published with many of the world's finest orchestras and conductors and Symphonieorchester des Bayerischen Rundfunks / Maazel.

As an opera singer Olaf Bear has appeared at Covent Garden as Harlequin and Papageno; at La Scala as Papageno; at the Aix Festival as Harlequin and Guglielmo; in Frankfurt as Guglielmo; at the Vienna State Opera as Harlequin and Olivier; at Glyndebourne both as Olivier and Don Giovanni; Papageno in Chicago, marking his American operatic debut, Mozart's Count in Rome and the Flimm / Harnoncourt production in Amsterdam as well as Seiji Ozawa as part of the Ongaku-Juku Opera project in Japan; Olivier / Capriccio and Foila in Schubert's Alfonso e Estrella in Zurich and at the Vienna Festival, The Count / Capriccio in Amsterdam and Dr. Ing. Falke / Die Fledermaus by Nikolaus Harnoncourt at the Vienna Festival to mention only some of his engagements. Today Olaf Bär regularly sings at the Staatsoper Unter den Linden in Berlin, most often under the baton of Daniel Barenboim.

1998 Olaf Bär was awarded the Schumann Prize of the city of Zwickau.

Since 2004, Olaf Bär has been a regular professor for recital at the Hochschule für Musik in Dresden.