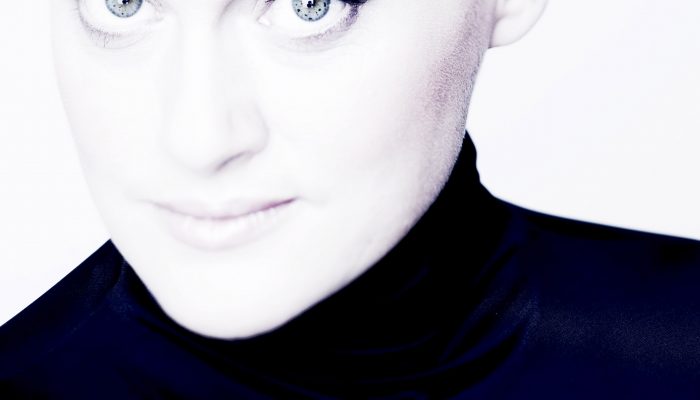 Vesselina Kasarova from Stara Zagora (Bulgaria) is one of the most important mezzo-sopranos of our time. At the age of four, she received her first piano lessons. After completing her concert diploma, she studied singing with Ressa Koleva at the Sofia Music Academy and, as a student, appeared in major roles at the national opera there. In the year 1989 she won the first prize at the international singing competition "Neue Stimmen" in Gütersloh and became a member of the ensemble at the Zurich Opera House, where she quickly became a crowd favorite and was celebrated by the press as a discovery. Her debut as Annio (LA CLEMENZA DI TITO) at the Salzburg Festival 1991 under Sir Colin Davis and shortly afterwards as Rosina (IL BARBIERE DI SIVIGLIA) under the direction of Donald Runnicles at the Vienna State Opera opened her way to an international career.

Concerts and recitals are available throughout Europe and Japan.